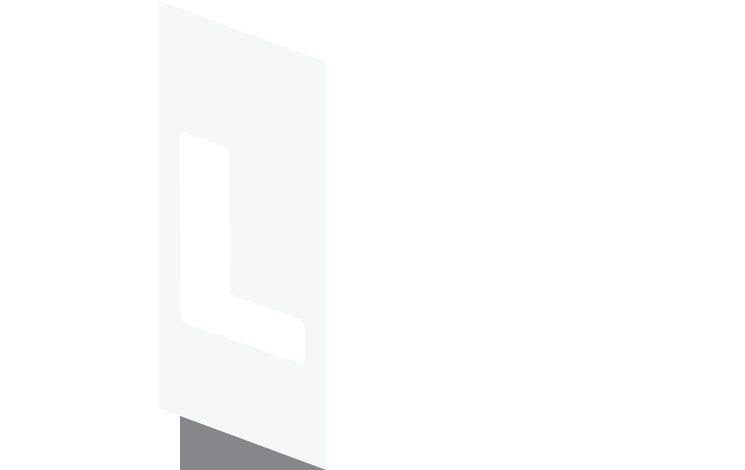 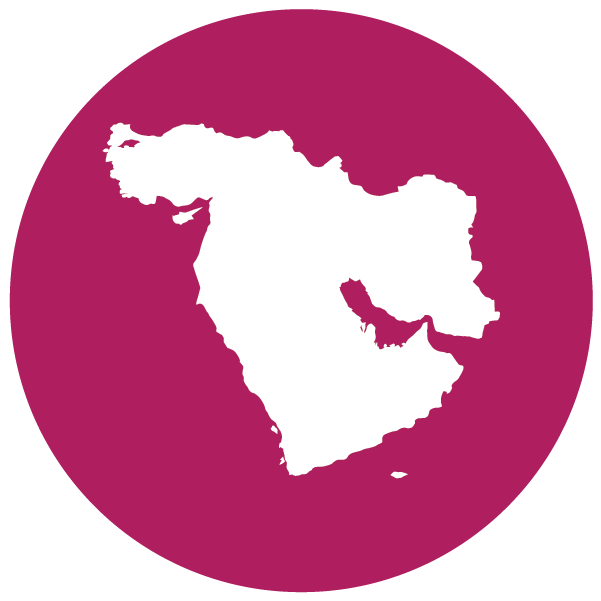 The Middle East is known as the “cradle of civilization”. Since ancient times, the Middle East attracted migrating peoples who made their homes in the fertile river valleys. Today, the Middle East is made up of nearly 3 million people speaking over 60 languages. Though Arabic, Turkish and Farsi and are widely spoken and understood, there are many minority language speakers who are not literate in their own language or the majority language. These communities are typically overlooked and under-resourced. ILAD works among these marginalized communities to provide tools for literacy, education and economic development in the languages that the people request.

Continue Projects in the Middle East 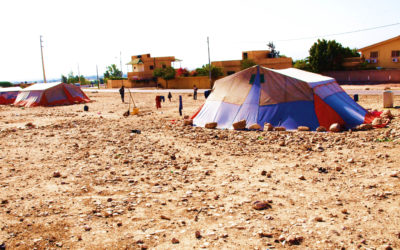 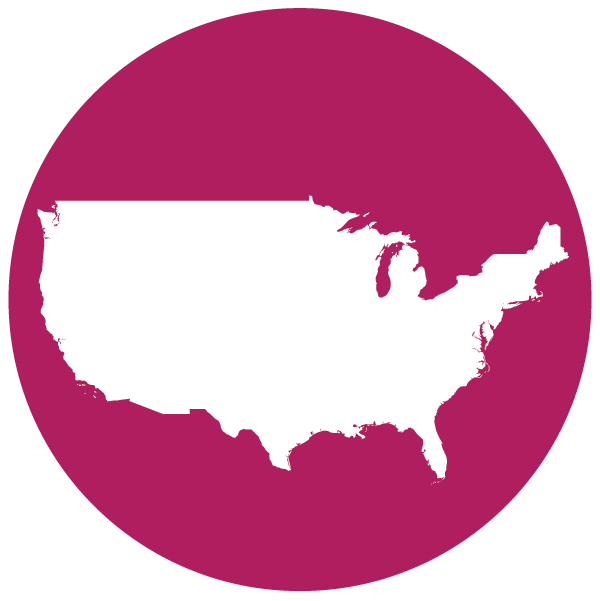 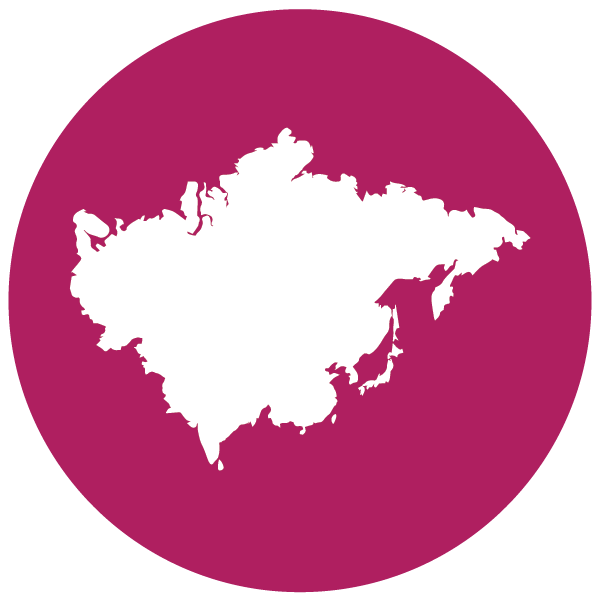 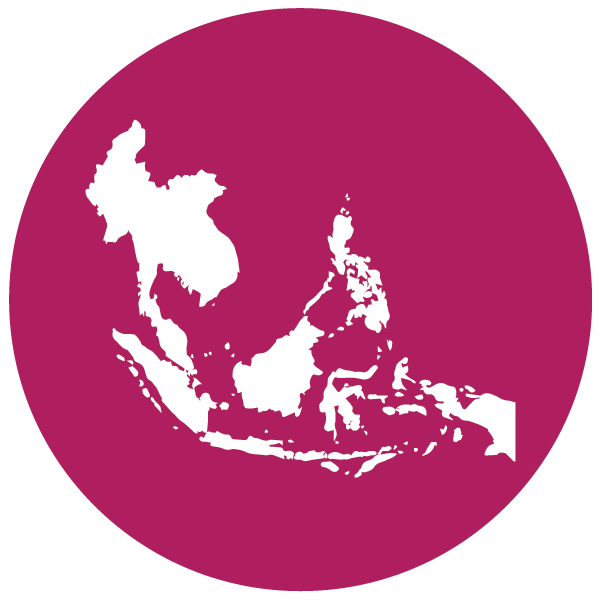 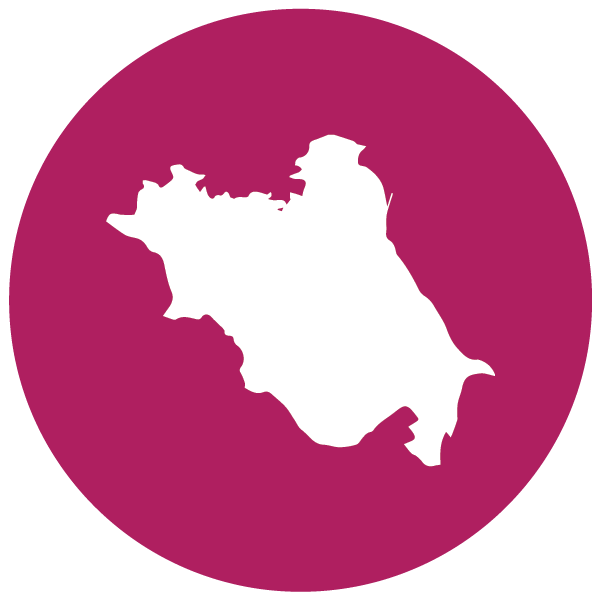 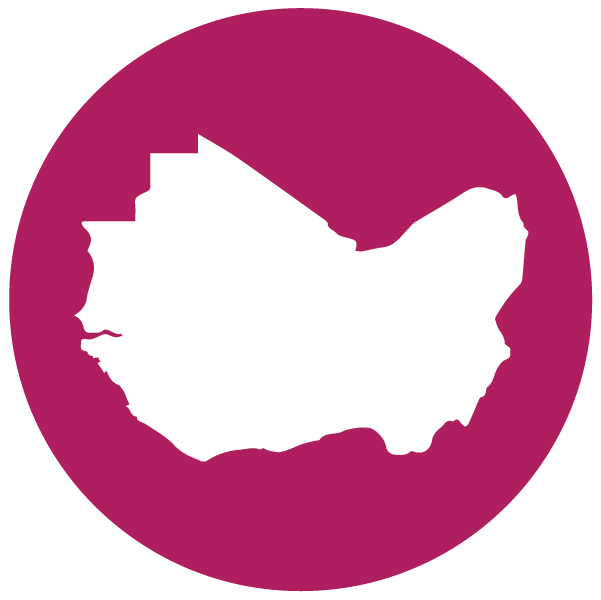 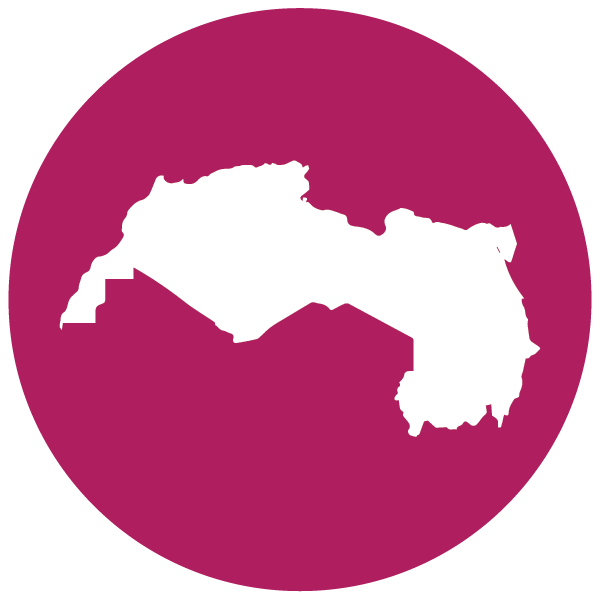 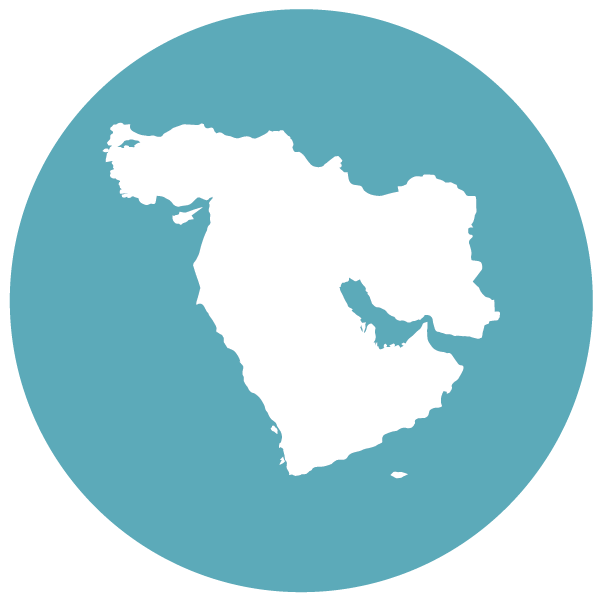 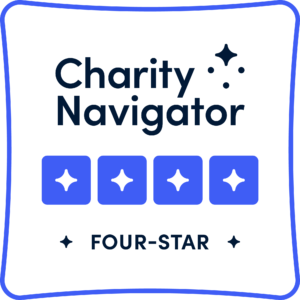